Have you ever come across a biker woman in your life? What was your reaction?

Men in India have a lot of things on their mind when they find a woman doing something that is considered a “manly thing” to do. Riding a motorcycle is one such thing that is considered to be only fit for man by the stereotypical Indian society. However, things are going to change soon. At least we can hope so when we see women taking the initiative to do what they want without worrying about what men think.

Here are 7 such women who have listened to their hearts, chosen to ignore what the male-dominated society think about them and have become the top Indian female bikers in India.

One of the best female bikers from India, Maral Yazarloo is an Iran-born fashion designer who is currently based in Pune. Her passion for motorcycling led her to form “The Lady Riders of India”, the renowned female superbike club in India.

Roshni Misbah is not one of those regular Muslim girls you would come across in Delhi. She is popularly known as the hijabi biker. As the name suggests, she is a biker wearing a hijab. Now, that is not something you would see every day. Her passion for motorbikes since her teenage days has made her one of the most popular female riders in India today.

Daughter of seven-time national champion RA Abdullah, Aisha has made an identity of her own as India’s first female racing champion. Having started her racing career at the age of 10, Aisha achieved many feats in the racing world. She now runs an academy for training aspiring women racers. She has truly become an inspiration for budding woman bikers in India.

Dr. Neharika Yadav is known for being India’s fastest lady super biker. A dentist by profession and a biker by passion, she is the perfect example for someone who sets a balance between work and passion.

One of the youngest professional bike stunt performers in India, Anam Hashim, has made a name for herself as the only Indian stunt athlete to have won an international stunt competition. She is unique in her own way and loves the thrills of stunt riding more than the pleasure of long riding.

Roshni Sharma is known for being the first Indian woman biker to have travelled solo from Kanyakumari to Kashmir on a motorcycle. She has become an example for other women who wish to travel but do not take the initiative due to safety concerns.

That was the list of the top female bikers in India. We just hope to see more of them in the years to come. If you are a lady who is passionate about bikes, you shouldn’t stop yourself from getting out and exploring the streets. Do not worry if people stare at you. Do not worry if you don’t have your own bike. You will always find a way when you have the passion to do something. You can find and compare bike rentals on Bike Rentalia and move around on the bike of your choice.

Are you a female biker in India? If not, do you know someone who is? Let us know in the comment section below. You would love to know about them.

Facebook is one of the giants of the social media world. In fact, there are more users on Facebook than any other social networking sites today.

While it is true that Facebook has helped people reach out far and wide, there are certain things that make people quit this social media platform without any hesitation.

In this post, you will know the reasons for people to quit Facebook and how you too can do it.

There are many reasons for quitting Facebook. After interviewing a number of people, we have found these to be the most common reasons for people to quit Facebook.

One of the most common reasons people give for quitting this social media platform is that it is a major waste of time. You don’t even realize how much time you waste on Facebook before its too late. People who understand this fact, make efforts to get rid of the habit of using Facebook constantly or stop using it altogether.

Facebook is one of the most addictive social media platforms. A lot of teenagers have become addicted to checking out their Facebook news feed constantly.

With all the notifications, teenagers get constantly drawn to their cellphones and it becomes really hard for them to focus on their studies. Those who realize this, decide to quit Facebook or deactivate their accounts temporarily.

Everybody wants to get appraisal. It is one of the most common human needs. Facebook appears to be a place where people feel important. However, they forget that social media is a virtual world and any amount of appraisals on this platform is not worth more than the appraisals that are received in the real world. 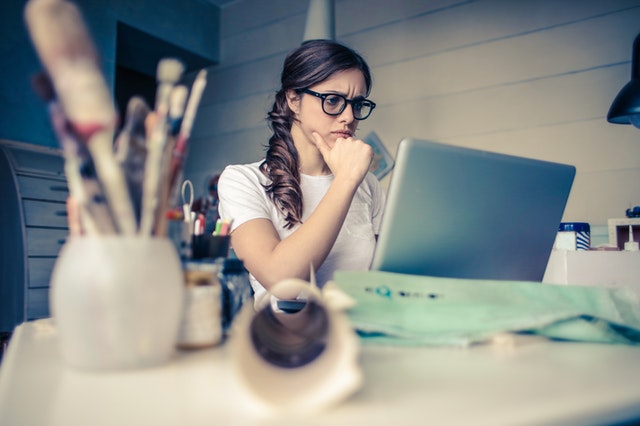 If you are someone who has decided to quit Facebook for sometime or for the long run, here are the ways that you can do it. But first, let me explain the difference between deactivating your account and deleting your account from Facebook.

Other users won’t be able to view your timeline, profile and photos. They can still see the messages you sent them and view your name on their friends’ list.

Facebook has been growing rapidly for the past many years. While this growth is expected to continue for years to come, Facebook is not in denial that every day a lot of users are quitting the platform due to various reasons.

Will Facebook be able to keep people from leaving the platform? Only time will tell.

One of the best things about travelling is that it is beneficial for your health. A couple of days taken off from your work life and spent in travelling can immensely benefit your health and boost your productivity at work. Studies have shown that the exposure to the different environment you get during travel boosts your immune system. Besides, it has also been found that travel reduces the risk of heart disease and enhances your mental health.

Travelling changes the way we look at things, people and situation. In some cases, it even leads to a huge paradigm shift. It changes the way we tackle our problems. This new way of thinking makes us positive and we start enjoying life in a better way. So, the next time you think about changing your way of looking at the world around you, consider packing your bags and heading out to a new destination. This can also be an opportunity to think about creating new ways of living your life. Here is a website that lists the most valued currencies in the world. When you think about it, visiting another country can also be an opportunity to expand your business or start a new one.

When you travel, you have to communicate with a lot of people. From asking for the best possible route for your destination to getting recommendations for a good place to stay, you constantly need to communicate while travelling. All these make you feel more open to people and situations. 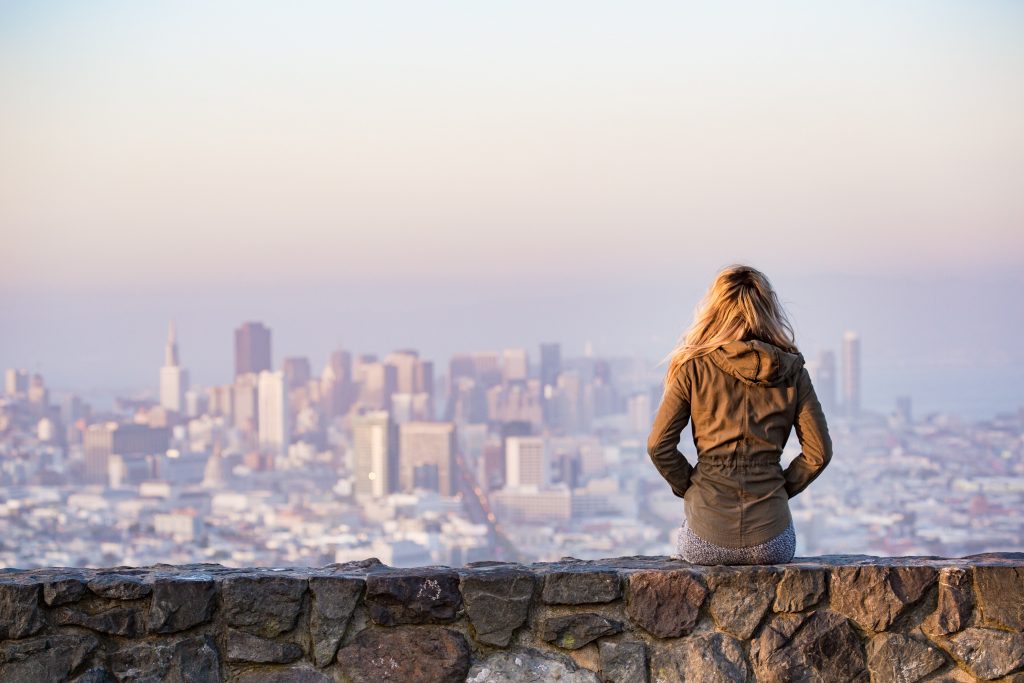 We live in a world where we are forced to live stressful lives. Getting out of your normal routine and going on a tour can make you feel free of tension and stress. This is one of the best reasons why you should travel more often.

When you travel, you cannot always expect things to go the right way. Often during travels, people come across unpredictable events and situations. Being in such situations and doing your best to get out of it makes you more confident. Travelling is about moving out of your comfort zone. Therefore, you should be prepared to face unwanted situations and learn to come out of it as a more confident person.

They say you only live once. So, why not live it in the best way we can. Grab every opportunity for travelling that comes your way and never miss a chance to see more of the world. Travel to places you have never been before and enjoy every moment of your journey.  Go solo or travel with friends/family. Either way, you will have a great time and enjoy yourself to the fullest.